How COVID-19 Has Impacted Contactless Payments; And What You Can Expect to Happen Into 2021 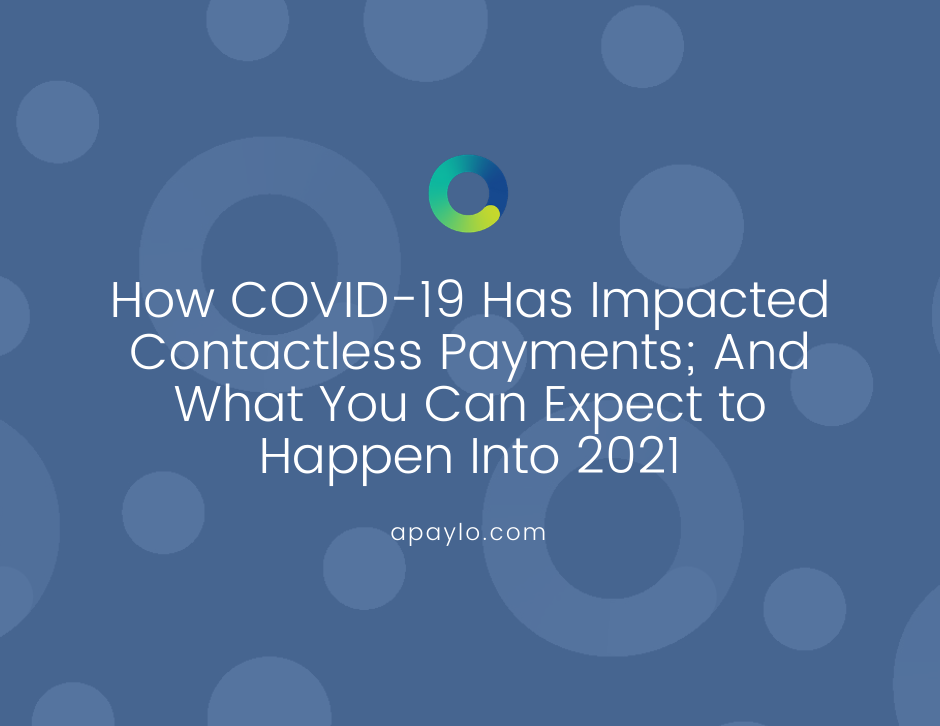 As 2020 surges to a close, this has without a doubt been a year shaped largely by the Covid-19 pandemic. It has been a year that has forced retailers and fintech players alike to re-think their game plans; with strategies being adopted of how to best accommodate their customers and offer safe, sanitary options for service delivery and payment processing.

Contactless payment has been a central part of strategies introduced for safer shopping; and retail giants have been quick to embrace it and make it part of their own customer service platforms. Walmart Canada- which has seen sales and profits surge to record highs since the onset of the pandemic- has started rolling out contactless payment options at its stores across Canada starting at the end of October.

Walmart Canada is offering several contactless payment options to its customers- including Interac, Visa, Mastercard, Discover, and American Express- with tap-enabled debit/credit cards. The process hasn’t been finalized, however, with some Twitter users stating that they still have not been able to use the tap feature in some nationwide locations. In a recent article by MobileSyrup (https://mobilesyrup.com/2020/11/02/walmart-contactless-payments-canada/), two of its authors had confirmed that the tap feature had been installed in local Walmart centres during the last week of October, in both Mississauga and Toronto.

This seems to align with official statements from Walmart Canada- sent via its Twitter account- which confirm that the tap feature would be rolling out en masse in November; conveniently just in time for the holiday season and the anticipated shopping frenzy that is sure to follow.

Contactless payment is not a new phenomenon- especially since the Coronavirus pandemic first hit Canada in early 2020; with larger big box retailers- which include Costco and major grocery store chains such as Loblaws- being quick to adopt it.

Even this past summer, as this article by CTV states (https://toronto.ctvnews.ca/use-of-contactless-payment-systems-increase-amid-covid-19-pandemic-1.4985473), before Covid’s second wave when numbers seemed temporarily quashed; Canada’s major credit card companies increased their tap limits from $100 to $250. A study conducted by Moneris found that Canadians were quick to take advantage of the limit increases; with contactless transactions over $100 accounting for 40% of total transactions. With an average transaction amounting to $148, contactless payments are now approaching half of all transactions, at 45%.

Even when the pandemic comes to an end (which in all likelihood will not be for another year or more at the very least), Moneris says the public has easily accepted the higher tap level; and expects the $250 limit to remain in place.

Although credit cards still have a higher tap limit, debit cards remain at a limit of only $100; and The Retail Council of Canada has recently stated that they would like to see the tap limit of debit cards raised to $250 as well. It is also interesting (but not at all surprising) to note that Canadians have reported sending more Interac E-transfers due to the pandemic; shattering a record in April- with over 61 million E-transfers being sent. Fewer purchases using cash and more using electronic payments are expected as the 2020 holiday season gets into full swing. 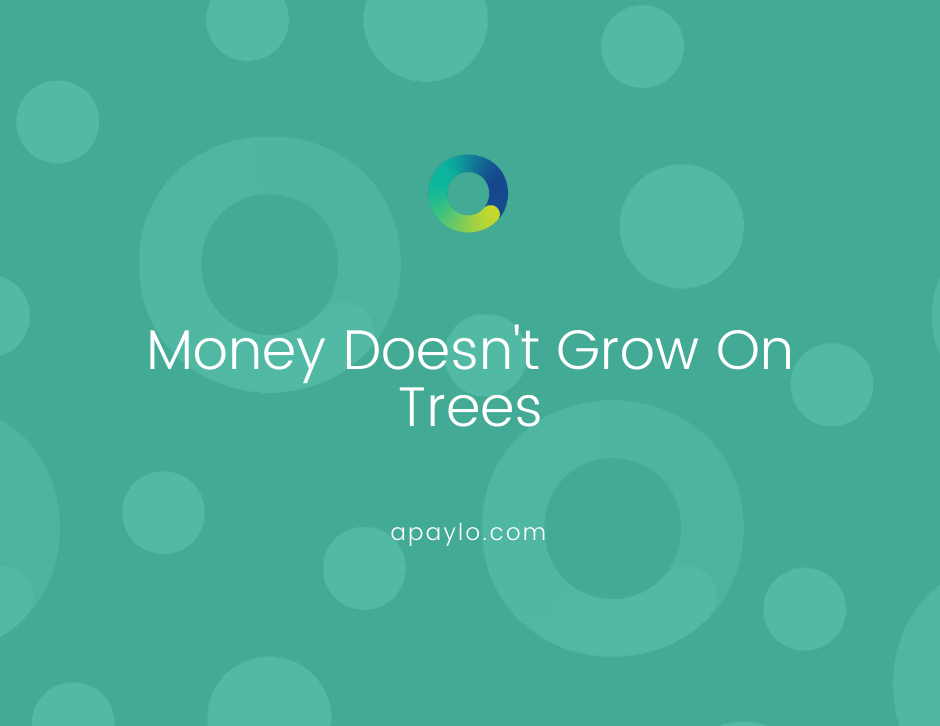 Look I get it. You’re thinking to yourself. Compliance? Trust me. You can save big dollars 💰, using sense 🧠. This is even more true ... 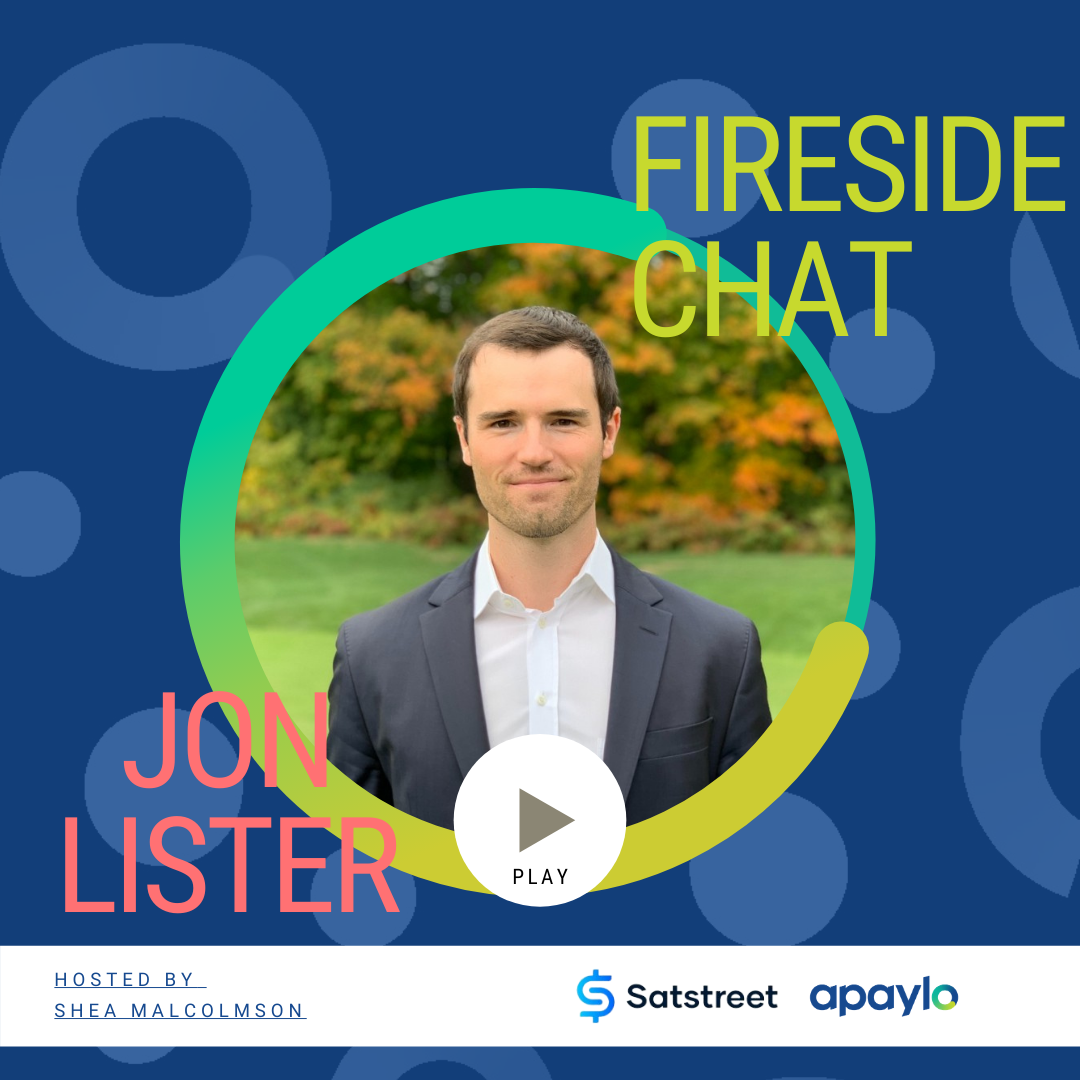 Get in touch to learn more about how we can drive your payments forward.